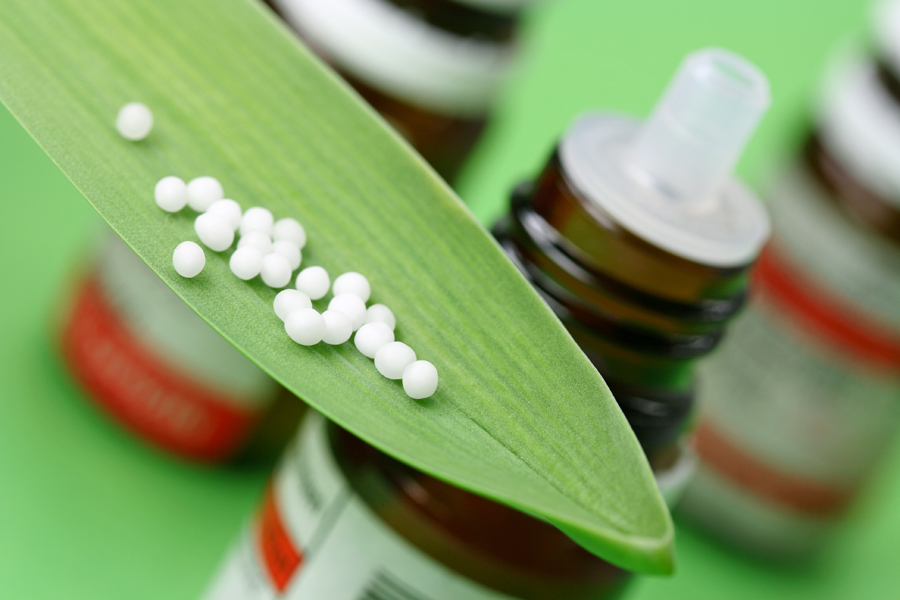 Under the Guidance of

Introduction
Alcohol dependence syndromea neurological disorder is one of the major health/social/economic problem in Kerala. Alcoholism is a “dual disease” since it includes both mental and physical components.Long-term alcohol abuse produces changes in the brain’s structure and chemistry such as tolerance and physical dependence. These changes maintain the person with alcoholism’s compulsive inability to stop drinking and result in alcohol withdrawal syndrome if the person stops. Alcohol damages almost every organ in the body, including the brain. The cumulative toxic effects of chronic alcohol abuse can cause both medical and psychiatric problems. So it is a health issue rather than a social issue for any physician of any system of therapeutics. Homoeopathy put this disease under the most virulent and destructive miasmatic disorder, Syphilitic Miasm.

1. To test whether the employment of Homoeopathic medicine according to the theory of individualization is effective in the management of Alcoholism.

2. To test whether the application of software repertorization in clinical practice is beneficial in the management Alcoholism.

3. To classify Alcoholic dependency syndrome miasmatically and thus to suggest Homoeopathic prognosis for the same.

4. To identify A most effective medicine with potency and dosage to manage 80% of cases of Alcoholism.

5. To prove the scientificity of Homoeopathy by a study in the treatment of ‘so called’ Social curse.

6. To provide safe treatment for withdrawal symptoms and diseases arising out of alcoholism.

7. To cut short the side effects of treatment for alcoholism

8. To cut short the cost of medicines in treatment of alcoholism

9. To show provide an effective treatment for Alcoholic addicts without consent of patient.

The study was conducted in the AthmathaKeendramChanganacherry with the support of The Homoeopathic Multi Specialty Referral Hospital & Research Center, Changanacherry – 1, Kottayam (Dist.) Kerala.

Patients belonging to different socio economic and age groups were selected for the purpose. Patients who have been suffering fromalcoholism within last 2 years or more duration were selected for this study. Bystanders of unwilling patients are also entrusted to join in the project. Patients and bystanders visited us in a weekly basis on every Friday at Atmatha Kendram.

Detailed histories of addiction & illnesses were elicited from all the patients/bystanders according to the Homoeopathic method of case taking. Abdominal palpation and conducted to elicit clinical signs of hepatomegaly& cirrhosis of liver. Patients were sent for ultra sound scanning to detect the Hepatomegaly and cirrhotic changes as and when required.

74 patients were included in the study, Medicine were selected and administered in accordance with the Homoeopathic principles.

Each case reviewed every week for clinical evaluation. Each case followed up for 6 months.

100% alcoholic addicts in this studies are male patients

This study reveals that70.27% of alcoholics are from Low Socio Economic Status and28.37 % are from low Middle class and0.013% from Upper middle class.

This Study relieved that 70% Alcoholism are hereditary

Awareness of patients as a disease

Result of Medicines given for Alcoholism

Result of Medicines given for accompanying Diseases

In this present study Alcoholism most commonly found in the age

The selection of potency was done considering the stage of alcoholism,

the intensity and frequency of the intake and the sensitivity of the individual patients. Thedose were repeated 2 doses per day as patient is having temptation to take alcohol 2wice a day in majority of cases. Many cases improved within 3 months and majority got relief by the sixth month. Permanent damage to the liver and other affected organs shall also be managed with medicines but proper investigation is necessary to avoid causalities.

1. Alcoholism shall be treated without consent and knowledge of patient with Homoeopathic medicines..

2. Homoeopathic medicines shall offer 67.5% result in alcoholism within 180 days.

3. NUX VOMICA 1M twice a day is highly effective in management of alcoholism.